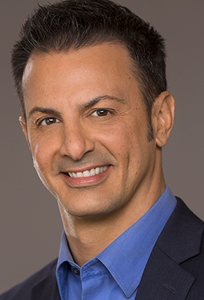 James has been practicing law since 1995 following his graduation from Fordham University School of Law in New York City. James is licensed in California, Florida, New York and Pennsylvania and is admitted to practice in over a dozen federal district courts as well as the Court of Appeals for Veterans Claims.

James has spent almost his entire career assisting citizens in claims against the government, insurance companies and large corporations and has been assisting disabled veterans since 2010, when he was first accredited by the Veterans Administration. 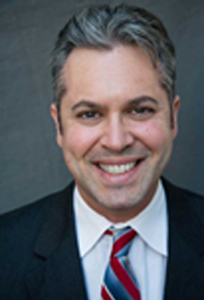 Daniel has been practicing law since 2009 following his graduation from Pepperdine University School of Law. Daniel is accredited by Veterans Administration to represent disabled veterans and is passionate about assisting veterans wrongfully denied service connected disability benefits.

In addition to assisting disabled veterans, Daniel has spent the majority of this career representing the citizens of California in lawsuits under Proposition 65.

Call us today for a FREE consultation and get the answers you need regarding your service connected disability claim.